Have a Big Time at the Kentucky State Fair 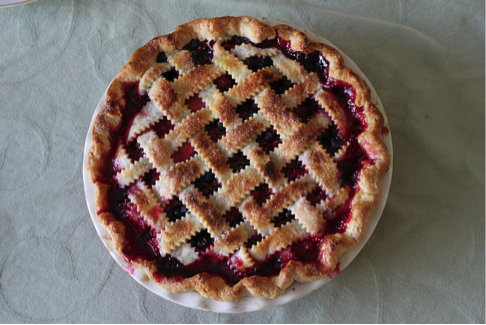 Beginning August 17, people from all over the state will descend on the Kentucky state fair grounds for the annual Kentucky State Fair.

There are several big names from the music industry that will be performing this year at the fair. A partial lineup includes: Alabama, The Charlie Daniels Band and Travis Tritt. If country music is not your speed, there will also be a performance by Vanilla Ice and Salt-N-Pepa. A daily schedule of events has yet to be released but, aside from the musical performances, there will be various agriculture booths and competitions, a pageant, competitions for dance and cooking along with a slew of vendors selling their wares.

There are also opportunities to have fun for free! There are shows that range from a border collie herding exhibition to a magic show. There are also lesser known musical artists that will be performing outside the main stage area. Whatever your taste in entertainment, food or shopping, there is sure to be something for you at the Kentucky State Fair. Be sure to swing by and check it out on one of the 11 days that it will be open. For more information on parking and activities, you can visit their web site at: ...

The Big Build Up…

After the Big Let Down 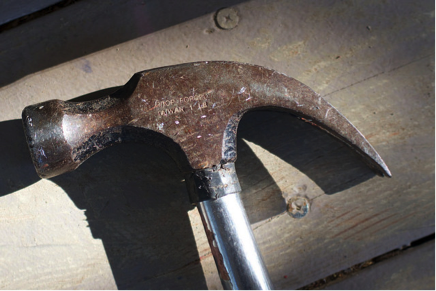 In the early 2000s there was a big boom of construction in the Louisville area. Shortly after, the housing market crashed leaving hundreds of builders and construction companies floundering.

As the demand for housing in the metro area has increased and existing housing is in short supply, the market for construction has slowly improved. This seller’s market is really paying off for the construction professionals that made it through the crash. Buyers are looking for homes that fit their budget and meet their needs. Often new builds fit the bill with the added bonus of allowing the buyer to pick the finishes and even modify floor plans. In addition, new builds are happening in areas on the outskirts of the city that offer more amenities geared toward families.

As home buyers rebuild their credit and stash cash for a down payment, builders are scrambling to keep up with the demands. With less than half the number of construction companies in the Louisville area as pre-recession, those that survived are constantly working. Even with a constant stream of work, it is impossible to keep up with the amount of housing needed that the explosive growth of the metro area has produced.

If you are looking to buy...