In an article including 300 cities throughout the United States, Louisville topped off at 15 out of 300. A variety of cities are included in the list, some even considered the “worst” cities to live. But, as many have said before, Louisville is considered one of the “best”, and due to our art, restaurant and career scene, this holds especially true for first-time home buyers.

If considering a new home, rest assured that you are looking in the right place. With an influx of people looking for a place to call home in Louisville right now, the houses up for sale are not sitting for long. With the help of a Red Edge real estate agent, the process is so much easier than going alone.

Here’s to smooth sailing ahead.

Soon to be Louisville Homeowner?

10 crucial things to consider when buying your first home in Louisville. 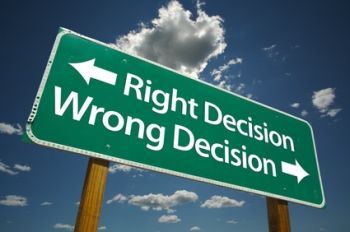 I see many new Louisville home buyers get overwhelmed - and sidetracked - by the sight of their dream home. This high-energy excitement sometimes takes the wheel. While everything may look great on a surface level, below are a few important things to consider before making an offer on a Louisville home.