Boost in Louisville sales for March

Louisville’s real estate market had a boost in sales last month. An increase of 14 percent was reported for this March, compared to last March. The market is hot right now, and homes are going, going gone as there are fewer homes for sale.

In “Southern Living’s” 50th anniversary issue, Louisville is listed in the top 50 Best Places in the South Now.

This special issue features many southern charms. In the list of 50, Louisville is mentioned three times. Included is the Big Four Bridge, which opened for pedestrians and bicyclists two Mays ago. 21C Museum Hotel’s 10-year anniversary is also mentioned, and Louisville’s Mega Cavern open to dirt bikes and zip-line cave tours. Louisville is great for so many reasons, and becoming known as one of the best cities in the south. 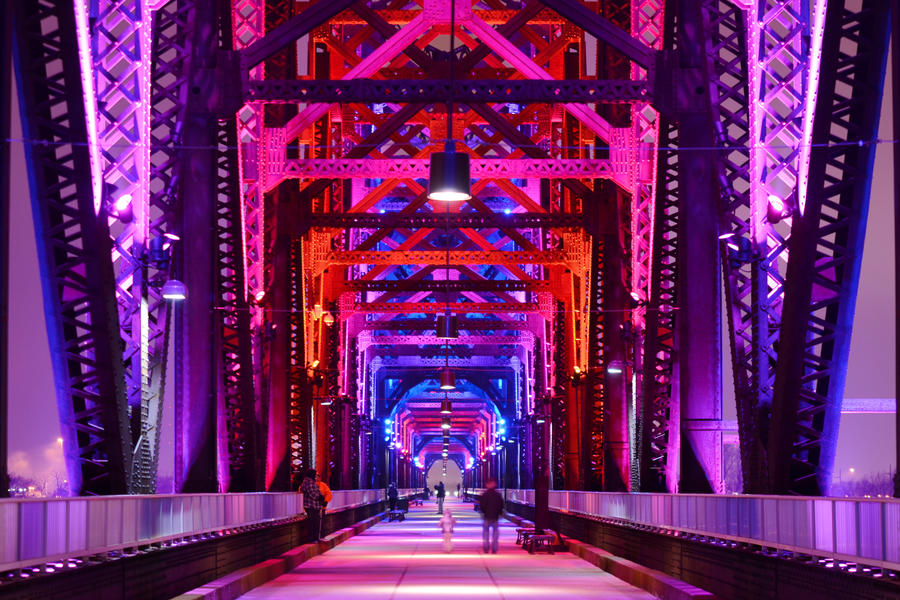