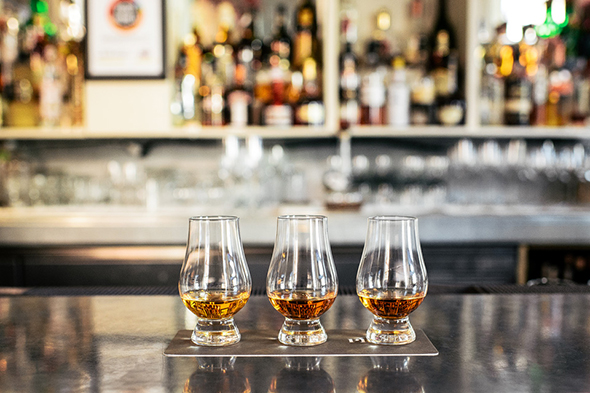 It’s no secret that Kentucky is the world’s largest producer of bourbon. While the world enjoys our heavenly distillations, Louisville is enjoying the taste of a tourism boom.

According to the Kentucky Distillers Association’s recent economic impact study, bourbon is just beginning its day in the sun. The Courier Journal reports that bourbon currently contributes $8.5 million to the state economy and is expected to grow to $10 million by 2020. With more than 52 distilleries spread across the state, tourists find Louisville to be a deliciously interesting hub. What better way to end the day than at Louisville’s very best bourbon-centric restaurants?

"When you get to the local level, this has been tremendous for Louisville," says Mayor Greg Fischer. "Bourbonism is the first year-round tourist experience we've ever had." 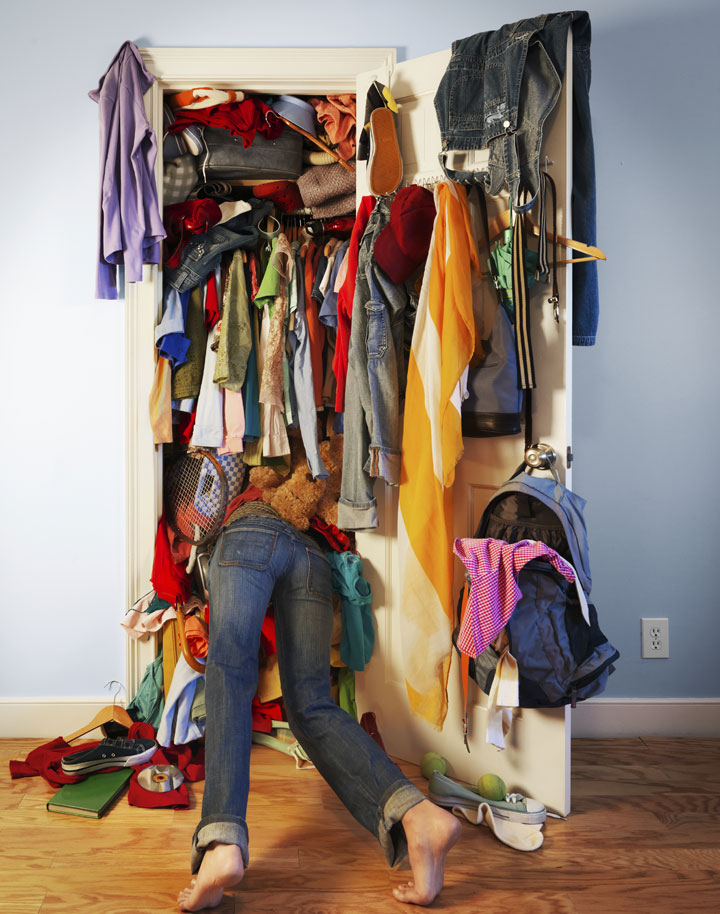 With Louisville’s selling season just around the corner, now’s the time to ready your house for the buyer’s eye.

Pretend you’re walking into your house for the first time. Where are your eyes drawn? What do you love? What do you hate?

Use the following checklist to prep the inside of your home for that lucky Louisville buyer.

Purge. All those closets crammed with stuff you’ve not used in years? It’s time to unload. Buyers love clean, organized and (gasp!) EMPTY closets.
The Payoff: Instead of paying to move stuff you never use, getting rid of it now means more cash for your new place.

Simplify. Cluttered bookshelves, countertops, and rooms make a space feel smaller. And Louisville buyers love SPACE. Consider removing bulky furniture or decluttering the countertops in the kitchen. Every bit of blank space makes room for your buyer’s imagination.
The Payoff: Simple is the new black. Consider this your chance to upgrade your style.

Place. Give every item in your home it’s very own spot. Those smelly shoes by the door need... 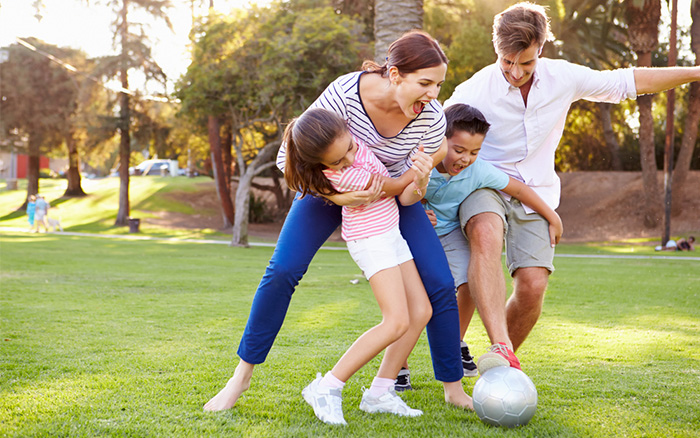 Yes, you read that right. It’s what Americans (and Louisvillians) seem to be craving: suburban life with urban convenience and culture. MarketWatch assures us that 2017 will bring on a new name: SURBAN.

“Surban living is becoming a new way of life for many: where the blend of urban and suburban living provides the best of both worlds,” said Danielle Leach, a senior consultant at John Burns Real Estate Consulting in Chicago.

Some consulting groups expect 80 percent of residential growth to occur in suburban communities over the next 10 years — up from 71 percent from 2010 to 2015 — compared to just 15 percent for “urban” areas through 2025.

After all, wouldn’t you love the convenience of walking to work and the grocery while still enjoying local parks and great public schools? Lucky you, Louisville’s got it! We can point you in the right direction. Call Red Edge Realty today at (502) 509-5131.