New to the neighborhood? Where to vote

Don't know where to cast your ballot?

If you've recently moved - whether it's from St. Matthew to Prospect or from Houston to the Highlands - you may be at a loss as to where you need to go to vote this Tues., Nov. 4.

Find out where you vote.

Don't let your new location deter you from the polls.

Celebrate Louisville's local and regional brewers and independent business owners by joining Brewfest on Oct. 17. For just $45, you get VIP access which includes everything from complimentary appetizers and covered seating. For $5, you get general admission and can purchase $1 tickets to buy anything from beer to bourbon to food.

The festival features brews from a couple of my favorites including West 6th, Kentucky Ale and BBC. 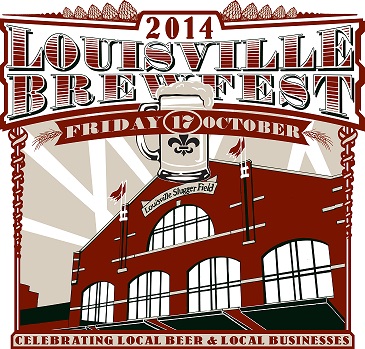 Louisville is a great place to call home. I run across articles all the time touting the city's highlights. The latest story on the Huffington Post gives readers 12 reasons to visit Louisville.

If you live here, then go out and enjoy all this big town with small-town feel has to offer. Never tried a hot brown? Make a date with a hot brown plate. Only watched the Derby via the boob tube? Schedule an outing to Churchill Downs to see where the action takes place.

If you're considering relocating to Louisville, take this list as a slice of the entire Derby pie (which is full of nuts and chocolate - yum!) of all the great things our city has to offer. From great bourbon to passionate basketball fans, making a home in Louisville is a great decision.

And, I can help you figure out which part of Louisville would be best for you. Give me a call to discuss Louisville neighborhoods. 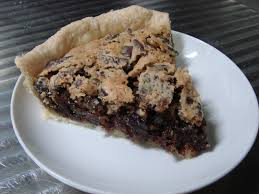