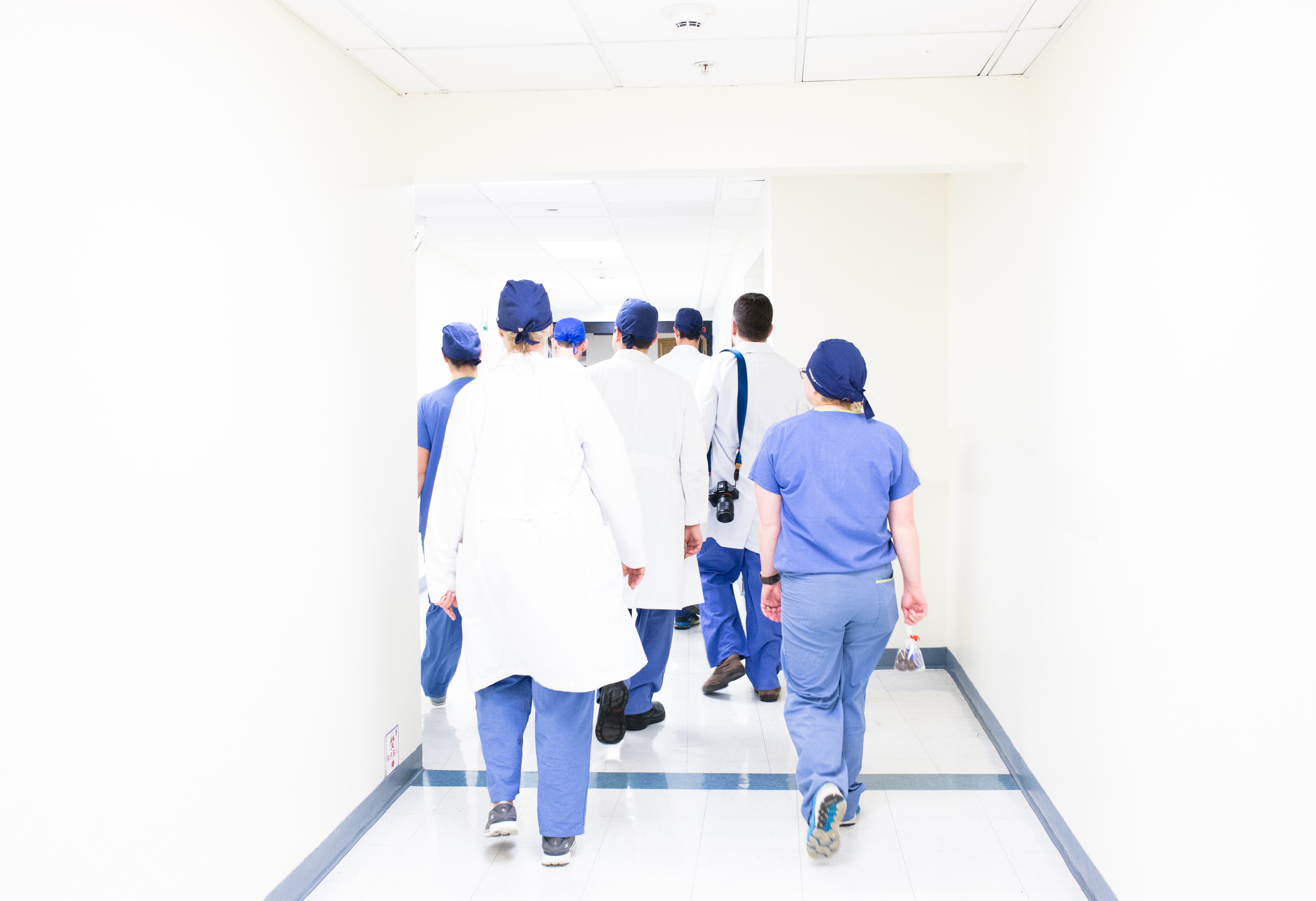 New jobs are great for Louisville!

Kentucky Governor Andy Beshear announced in January that Confluent Health LLC will be locating and expanding their headquarters in Louisville later this year. Confluent Health currently employs more than 100 people in Louisville, but the expansion of their services will create 350 new jobs in the city.

New positions will include marketing, IT, human resources, administrative, and executive roles.

Confluent Health is expecting to begin the expansion in the coming weeks, with an estimated completion this summer.

New well-paying jobs will support current and future homeowners as they engage in Louisville’s competitive housing market. If you are looking to buy or sell your house, talk to an agent today about how we can help you through this process!